As discussed in our post on June 24, 2014, the IRS has announced important changes to its offshore voluntary account programs. These changes were announces as FATCA took hold worldwide on July 1, 2014.

One of the biggest changes announced by the IRS was the changes made to the main disclosure program knows as the Offshore Voluntary Disclosure Program, OVDP.  More than 45,000 taxpayers have participated in the IRS programs so far and as FATCA kicks in, the IRS can expect even more.

The IRS and Department of Justice (DOJ) have warned that they have even more resources at their disposal. Over 100 Swiss banks took a DOJ deal that means full disclosure of American accounts and tiers of fines depending on how the banks behaved. Notably, this deal was not offered to the 14 Swiss banks under U.S. investigation.

The changes announced by the IRS in June to the existing OVDP include:

Under U.S. tax law you must report your worldwide income on your U.S. income tax return.  You may also need to file an IRS Form 8938 to report foreign accounts and assets with your tax return.  Additionally, if you have foreign bank accounts exceeding $10,000 in the aggregate at any time during the year you must file an FBAR by each June 30.

If you haven’t been doing this it is vital you speak with a tax attorney immediately to discuss your options.  Can you start filing complete tax returns and FBARs prospectively, but not try to fix the past?  The risk is that past non-compliance will be noticed and it will then be too late to make a voluntary disclosure.  Although criminal cases are rare, FBAR violations and tax violations can result in criminal prosecution.  Furthermore, even civil penalty cases for the failure to file an FBAR can be disastrous. The non-willful FBAR penalty is $10,000 per account per year. Willful violations are hit with $100,000 or 50% of the amount in the account for each violation. 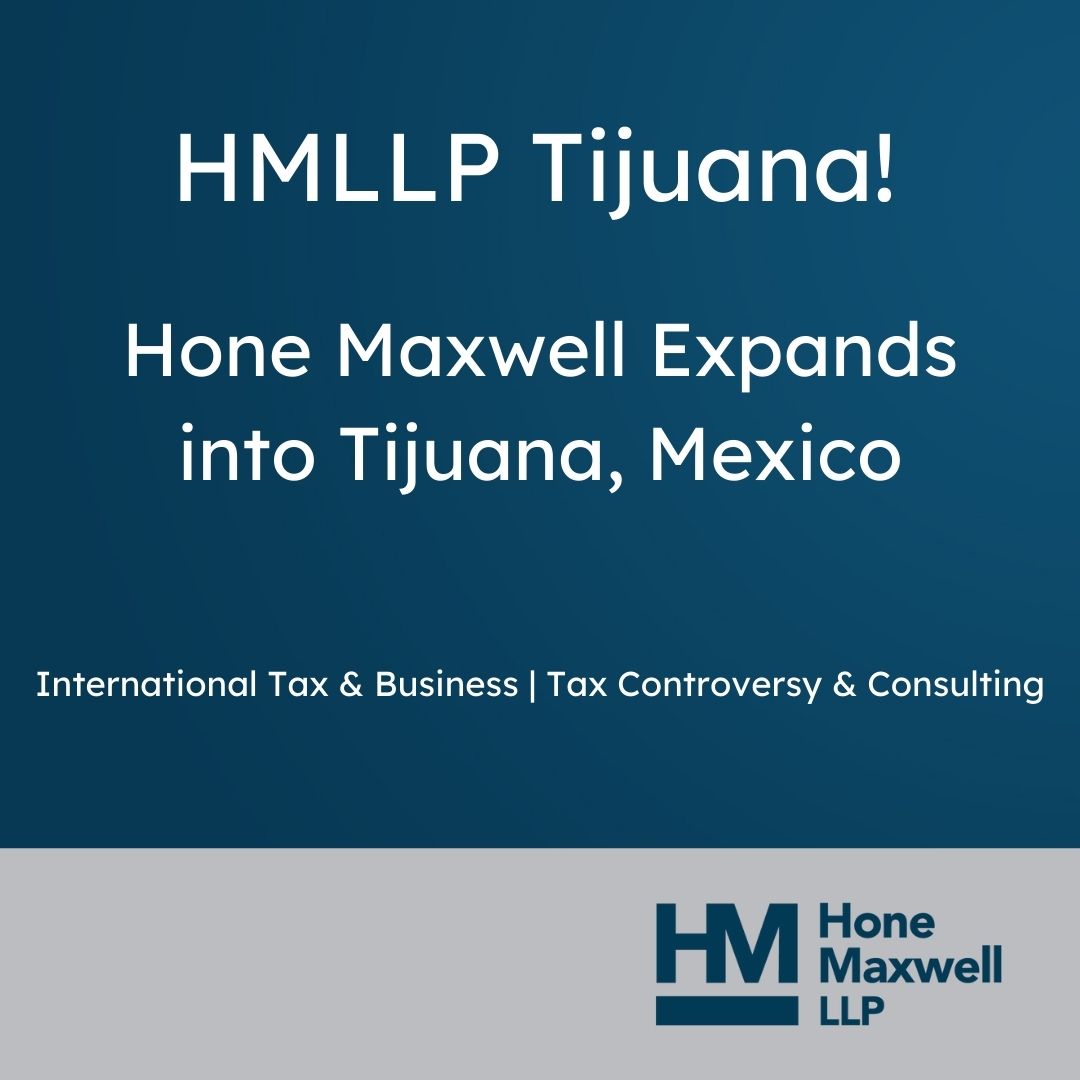 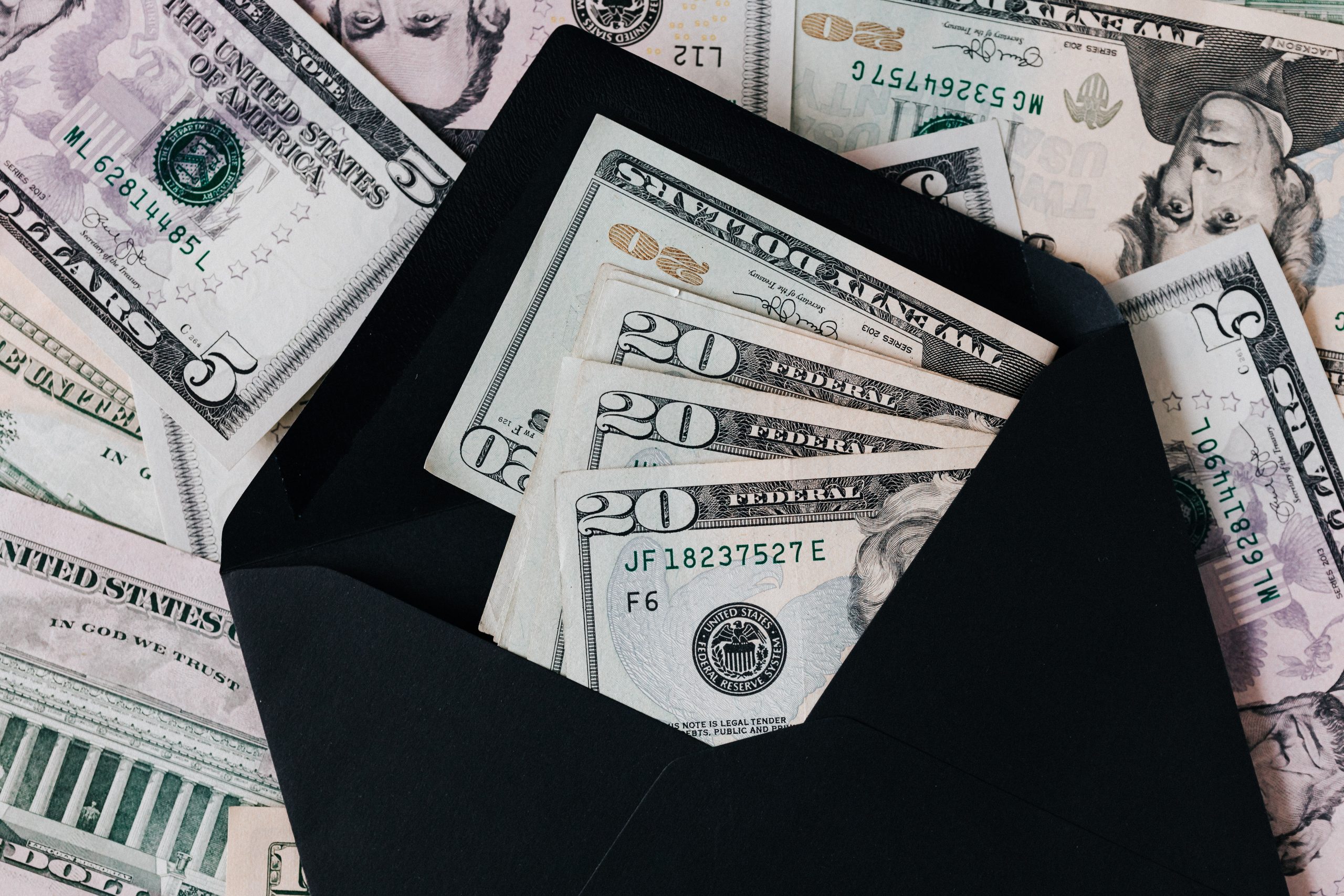