As we have detailed many times, the transition tax and GILTI were two tax laws that were not designed for individual taxpayers.  Therefore, much of the guidance and regulations have little impact or relevance to individual taxpayers or taxpayers with simple foreign structures.  The new high tax exception is no different as most of the details only apply to large MNCs, but there is administrative relief for some taxpayers that have had to deal with GILTI.

In the U.S., when a controlled foreign corporation has certain types of income the U.S. shareholder is taxed immediately.  This is known as Subpart F income.  These rules allow for an exception when income is considered “high taxed.”  Income meets this threshold if it is taxed in the foreign country at a rate at least 90% of the U.S. corporate rate.

Finally, the IRS has now released regulations allowing for a GILTI high tax exclusion.  Foreign income of a controlled foreign corporation, calculated on a U.S. tax basis, subject to an effective tax rate of at least 18.9% (21% corporate rate x 90%) will not be subject to GILTI.

It may seem obvious that a taxpayer would always want to make this election, and for many taxpayers that is the case, but there are some considerations that may not make it the best decision.  However, most of these apply to corporations with larger, foreign corporate structures.  For example, if a high tax exclusion is taken on one tested unit that unit does not contribute any QBAI, which could help reduce GILTI for a tested unit that doesn’t qualify for the exception.  In general though, for most taxpayers with simple structures, especially with just one foreign corporation, there is no apparent downside to the election.

For many taxpayers, the high tax exception wouldn’t provide tax relief because if a taxpayer meets the high tax exception they likely are not paying tax anyways.  This is the case because in order to qualify for the high tax exception, income must be taxed at a rate of 18.9%; however, for many companies, paying a tax rate of 13.125% already eliminated any tax from GILTI.  This works as follows.  The corporate tax rate is 21%, but under Section 250 GILTI receives a 50% reduction, which makes the effective GILTI tax rate 10.5%.  Then, taxes paid by the foreign corporation can be used as a credit against the tax at a rate of 80%.  Therefore, if a foreign corporation paid 13.125% in tax, after the 80% limitation, they would have credits at a rate of 10.5% to cover the GILTI tax.  This calculation is the same for individual shareholders who make a Section 962 election to be taxed as a corporation.

Nevertheless, the high tax exception can still provide administrative relief to these taxpayers.  The GILTI calculation, including QBAI, is very time consuming, and even more so when a Section 962 election is made.  This resulted in many taxpayers paying excess tax preparation fees for work that ended up having no effect on actual taxes.  With this new exception, there should no longer be a need to calculate QBAI, make a 962 election, or go through some of the other detailed calculations.  Therefore, for many taxpayers this new exception won’t necessarily be a tax benefit, but will just help alleviate some unintended compliance burden that GILTI has already created. 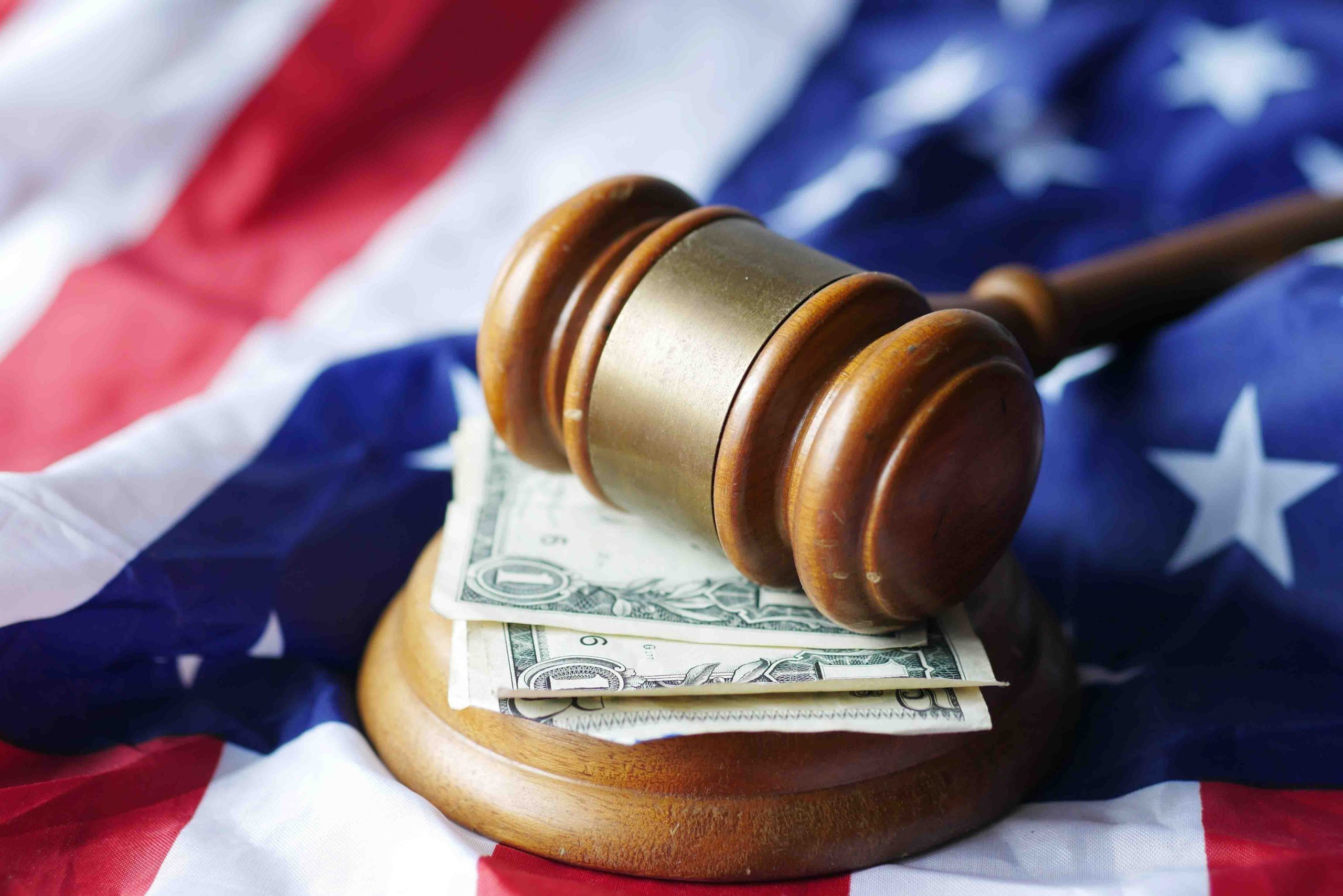