Don’t Be Scared, It’s Only Reporting

A common misconception is some variation of clients thinking it will be a problem if they invest through the Cayman Islands or open a bank account in Switzerland.  With the fall of the Swiss banks, the stigma of stories such as the Panama Papers, and the global move towards transparency through FATCA and CRS, it is understandable that taxpayers would have this assumption.  However, as I stated, it is a misconception.

In all the above-mentioned cases the taxpayers were breaking the law.  The IRS didn’t crack down on the Swiss banks because they were unhappy with the types of investments, it was because taxpayers were using the secrecy of these accounts to circumvent tax laws.  The Panama Papers related to people not properly reporting foreign assets and income, not simply people who were investing abroad.  Lastly, for Americans properly reporting their taxes, FATCA is something they should never have to fear or encounter.

This is one of the greatest parts of the U.S. tax system.  There are very specific and detailed international tax and reporting laws, but if you follow these rules you are free to invest in any country or any type of investment.  Except for a few boycotted countries, foreign investments are reported in the U.S. the same regardless of country.  There may be some exemptions or taxes based on the tax rate of the foreign country, but again, as long as these rules are followed there is no penalty for the use of any country or investing outside the U.S.  In fact, some of the new tax laws under the Tax Cuts and Jobs Act have the effect of indirectly encouraging foreign investment.

There are many potential reporting requirements, however, these should be easily handled by a competent U.S. tax professional with international experience. For example, the opening of a Swiss bank account may require an FBAR or Form 8938.  These forms are both relatively straightforward and should not add much burden in terms of compliance costs or information gathering.  To be fair, there can be very complex and technical international tax laws and reporting standards, but normally when a taxpayer reaches these thresholds they are already at a point where such concerns should not stop them from moving forward.  In most cases, the amount of reporting is on par with the extent of investment activity meaning that it should be taken seriously but never be a deal breaker.

Overall, for taxpayers who aren’t compliant this can be a major problem, but this should not cause fear of investing abroad.  Taxpayers with foreign investments, that are properly compliant with their taxes, do not need to be concerned about penalties or problems and should not let informational reporting stand in the way of their investment goals. 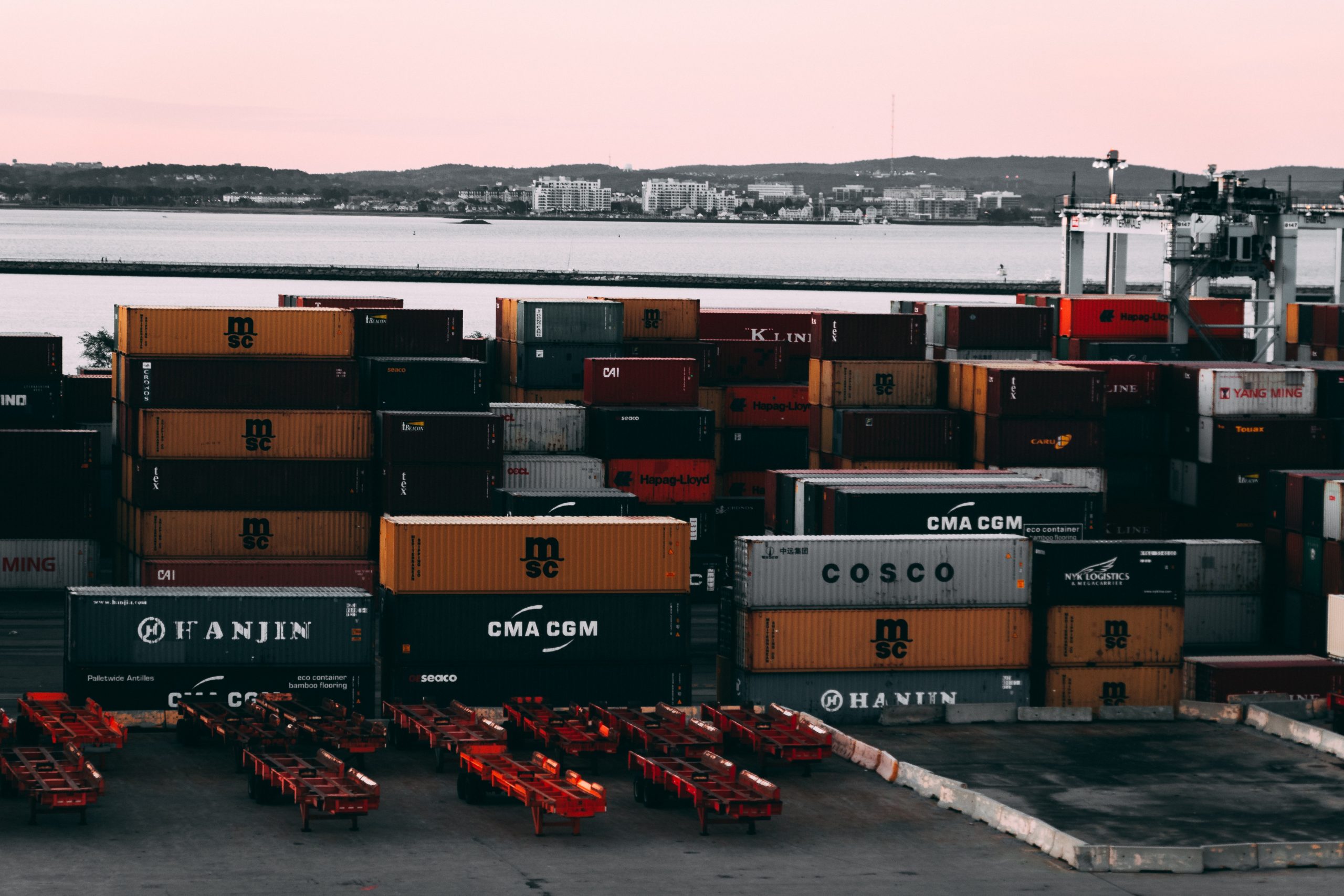 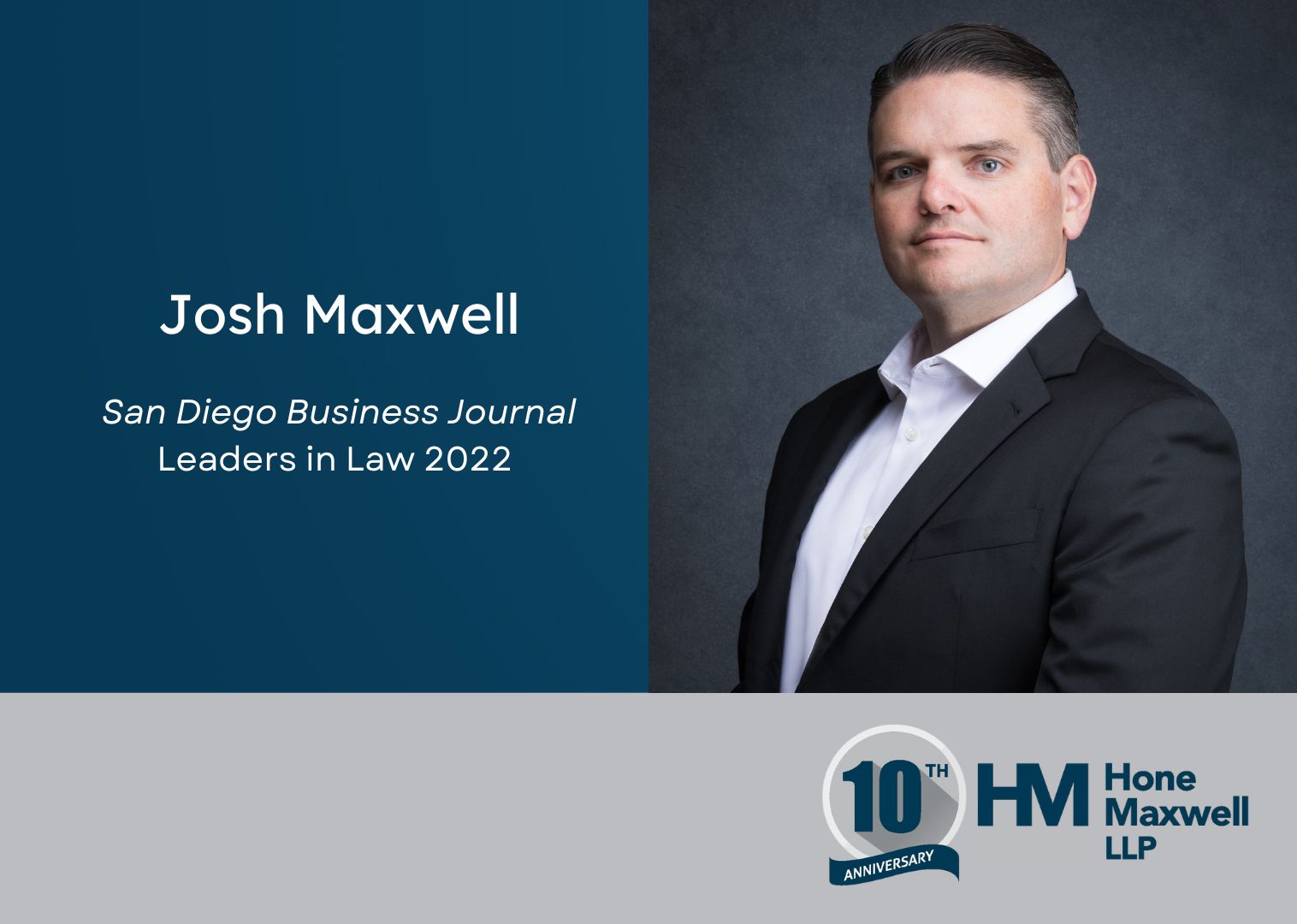 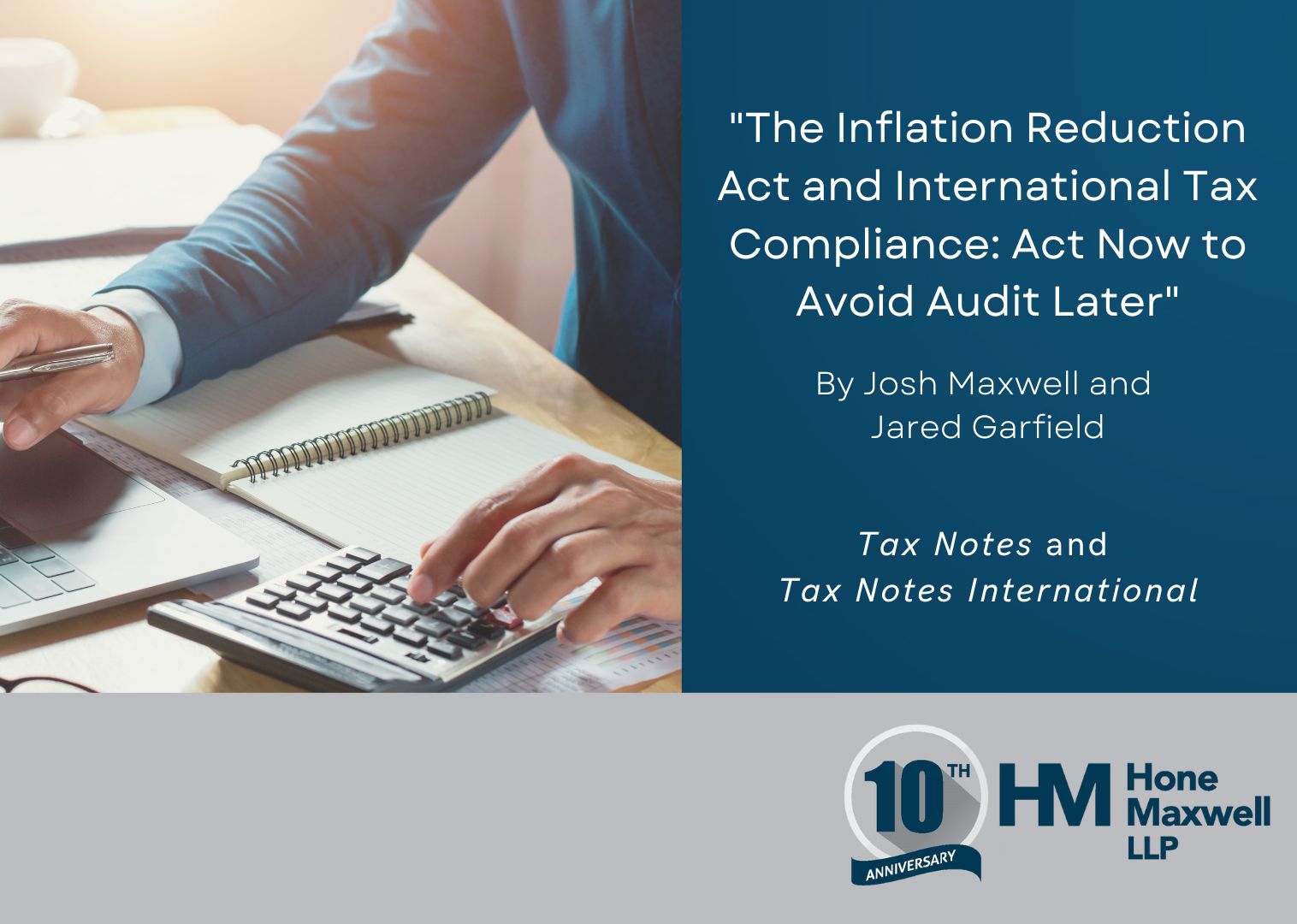