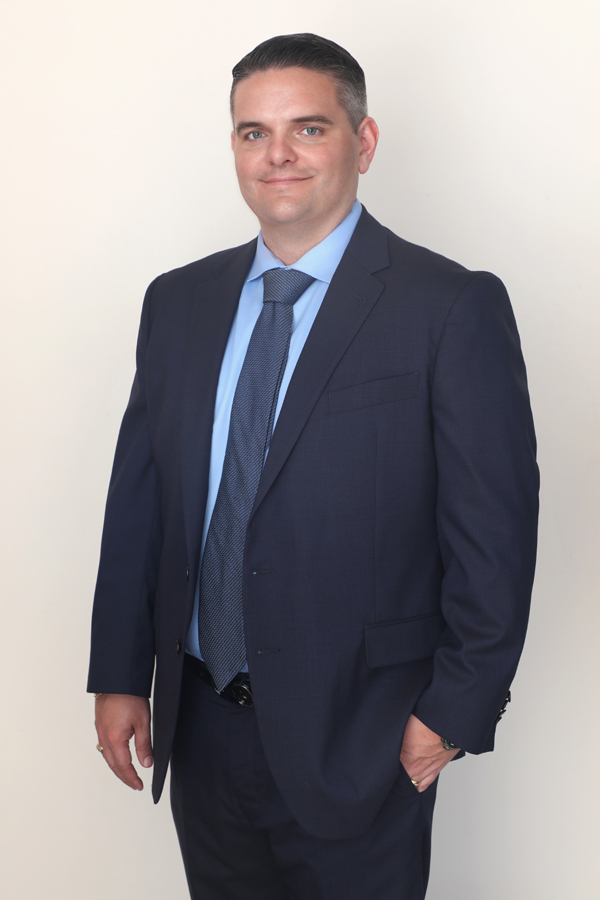 Mr. Maxwell grew up in New York where he obtained his Bachelor’s degree in both accounting and finance from Syracuse University.  Mr. Maxwell has also earned his Master’s of Tax degree from Arizona State University, as well as his JD and LL.M from the University of San Diego School of Law, where Mr. Maxwell is currently an adjunct professor within the tax LL.M program.  Prior to law school, Mr. Maxwell spent time at a large local CPA firm where he became a California Certified Public Accountant.

After law school, Mr. Maxwell returned to public accounting at KPMG as a part of the international corporate services group.  In this role, Mr. Maxwell was responsible for a broad range of U.S. multinational and foreign-owned clients doing business as single entities or in complex ownership structures.  Mr. Maxwell advised these clients on IRS compliance, foreign compliance and a wide range of complex international tax matters relating to his clients’ businesses.  Mr. Maxwell’s clients included foreign multinationals with intellectual property issues and other high-tech companies.  Mr. Maxwell also spent time in KPMG’s federal tax group where he advised on many transactions and provided both tax due diligence, tax compliance and regulatory assistance, and tax structuring advice.  Additionally, Mr. Maxwell also spent time at CBIZ in the federal tax group performing compliance and consulting for multiple types of entities.

Mr. Maxwell’s unique experience, including 7+ years of public accounting with a strong international focus, and education as both a CPA and attorney, allows him to understand the underlying issues and transactions when preparing tax plans or defending taxpayers in front of the taxing authorities.

Mr. Maxwell lives in San Diego with his wife, Lucy, and their two children.